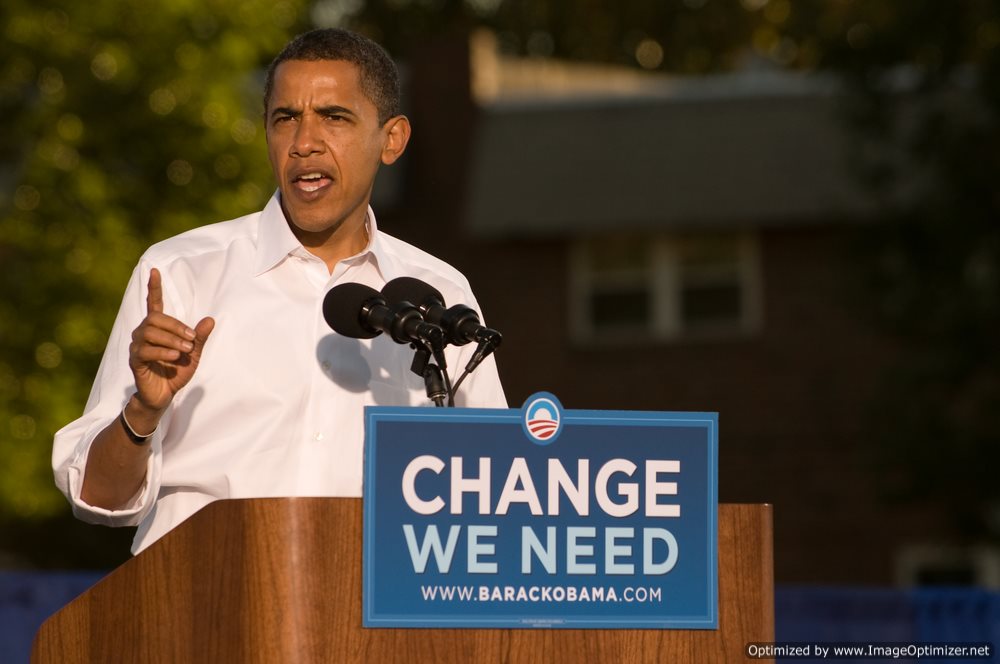 A conservative appeals court panel upheld the constitutionality of President Obama’s health care law , as the Supreme Court prepares to decide whether to resolve the conflicting rulings regarding the law’s requirement that all Americans by health care insurance.
A panel of the United States Court of Appeals for the District of Columbia issued a split ruling upholding the lower court’s ruling that found that Congress did not overstep its authority in requiring citizens to have insurance or pay penalties on their taxes.
The suit was filed by the American Center for Law and Justice—a legal group founded by evangelist Pat Robertson. The suit claimed that the insurance mandate is unconstitutional because it forces the American people to purchase a product for the rest of their lives. The group also claimed that the legislation violated an American’s freedom of religion—those that believe God is the sole protector from harm are required to purchase insurance under the law. The court, however, ruled in favor of Congress; claiming the body to have the authority to pass the requirement to ensure that all Americans can have health care, even if it infringes on individual liberties.