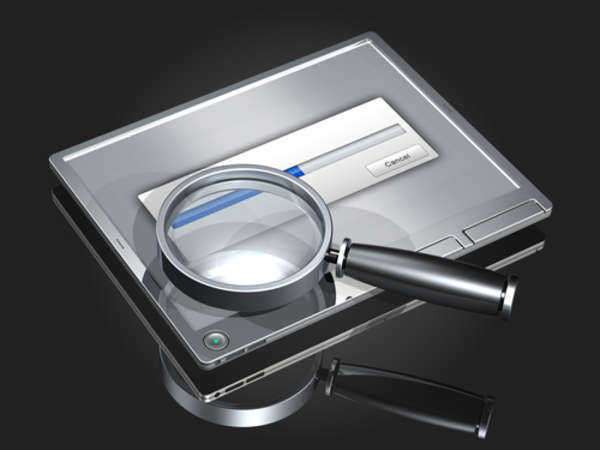 The Discovery Process Explained:
“Discovery” is a legal process designed to facilitate the gathering of information before a civil trial is undertaken. Discovery is the formal pre-trial phase in which parties to a suit can obtain evidence from the opposing side by means of discovery devices, including requests for production of documents, requests for answers to inquiries or requests for admissions and depositions.
Discovery is commonly applied to divorce proceedings. During this pre-trial phase, an individual is awarded several mechanisms to gain evidence or information from the other party before going to court. Typically, civil hearings do not evolve beyond the discovery phase; the exchange of information during the discovery process will illuminate on the case and in essence, forecast the result. Because of this, party’s will likely engage in an out-of-court settlement to avoid legal fees and a costly trial.
Although individual states and their laws vary during the discovery process, the steps below are common and will typically become a part of a divorce or other civil hearing.
The Disclosure Process: This portion of the discovery process requires both parties to request certain items from the other party. The list of items is sent to the opposing party, who is responsible for responding within 30 days.
Interrogatory Phase: This portion of the discovery process requires one side to send a list of questions to other side concerning the case. Most states will set constraints regarding the number of questions and the allotted time to produce a response.
Admission of Fact: This mechanism in the discovery process is a written list of facts that is delivered to the other party. The party who receives this list is formally asked to either admit or deny each fact on the document.
Request for Production: This portion of the discovery process is used to obtain documents from the opposing party. Common documents requested in this phase include: bank statements, tax returns, bank statements, information concerning a mortgage, testimonies etc.
Depositions: During this portion of the discovery process, a party will take a sworn testimony from the opposing party and any witnesses involved in the case. Any information said during this process can be used in the subsequent hearing should an agreement not be reached.