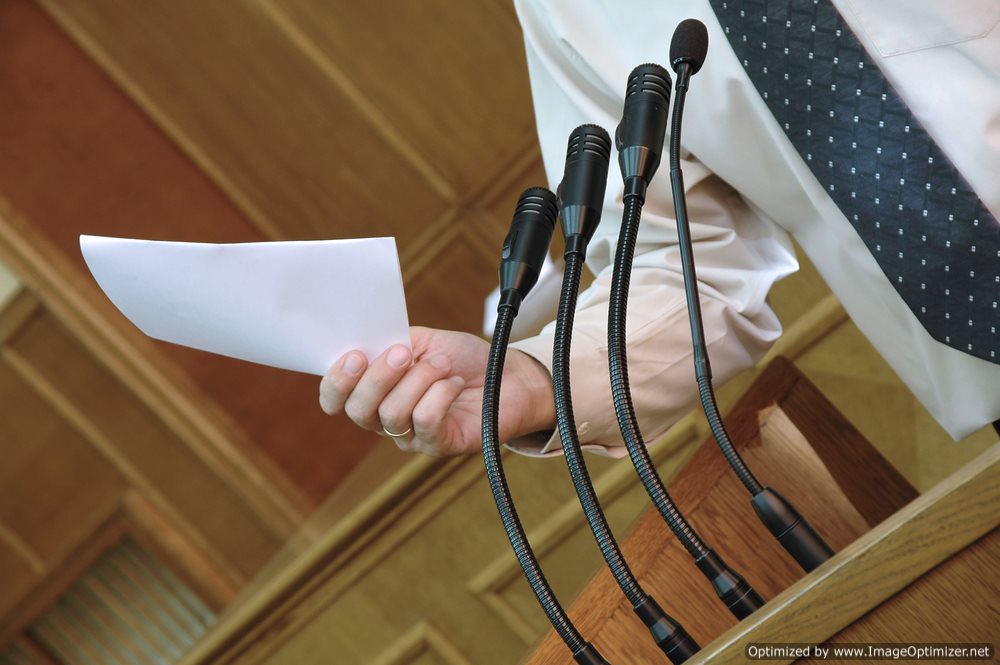 What is a Unified Court System?

A unified court system effectively consolidates separately-run
courts into one all-encompassing court system that is centrally governed. The
process of court unification is typically delivered and designed to address
certain problems that revolve around the proliferation of courts at the local
level. These court systems are typically established by community members to
oversee and administer judgments for cases of a local, rather than national,
nature.

By placing into an organized agglomeration, a unified court
system can achieve judicial efficiency and consistency that was otherwise
impossible under a fragmented administration. The presence of a unified court
system effectively allocates all resources and legal expertise into one machine.
The presence of fragmentation can often complicate the ability to deliver and
administer court decisions in a given jurisdiction.

The concept of a Unified Court System

In a historical sense, those countries who operated with a
judiciary-based English common law system established a dominating court system
to administer and handle cases under the coordinating national laws. As a
result, the local jurisdictions were left to create their own legal systems to
handle those issues, which fell under the community’s local laws. This
relationship gave way to the creation of specialty courts, which possess a
limited judicial power and were often distinguished by particular subject
matter.

These specialized courts were referred to as municipal courts, city
courts, magistrate courts, domestic relation courts, juvenile courts, justices
of the peace, or by other labels that reflected the specific nature of their
proceedings.

Why is a Unified Court System needed?

The local court system in a given area was typically created as
independent bodies. The specific courts were different from each other and
inherently focused on a particular aspect of litigation. As a result of these
characteristics, each court system was dependent on need and interest. This
specialized classification often led to overlapping. This led to complications,
for the legal standards of each court system would differ even though the
subject matter would remain somewhat analogous.

To worsen this problem, some court systems would appoint judges
with no formal expertise or training for the particular subject matter that the
court presided over. Ultimately, in addition to general inaccuracies and
muddled interpretations, this system created a situation where the court system
could not keep track of previous decisions rendered and subsequently passed
down by other courts.

The Creation of a Unified Court System

Through the recommendation of various scholars, a number of
local and national jurisdictions considered legislation that would abolish the
old judiciary system and consolidate trial courts into a single court or a
court for major offenses and then a separate one for minor infractions.

That being said,
many states in America have implemented a unified court system and many
countries (such as Canada) are moving towards the creation of a unified court
system.

The Ultimate Guide to Traffic Court