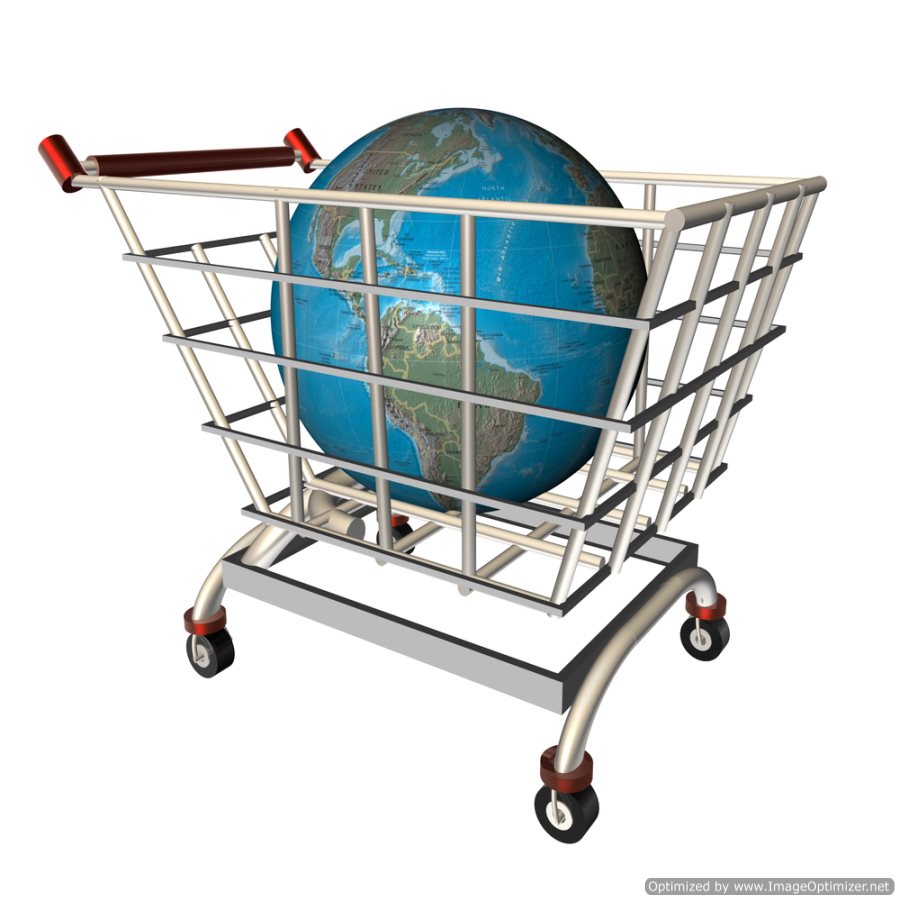 What is Internet Censorship?

In addition, internet censorship is used to
outlaw or discourage publishers from producing certain content that can be
deemed as hurtful or in violation of copyright laws.

Internet censorship contains national borders that more permeable
when evaluated from an online standpoint. Residents of a particular country
that will ban certain information through the institution of an internet
censorship can find websites that will contain the desired information from
other countries.

That being said, the Government can prevent its citizens from
viewing these abroad websites even if it has no control over the web domains or
sites themselves.

This technique, known as filtering, is a fundamental form of
internet censorship. Filtering can be based on a blacklist (a list instituted
by the Government that will label all websites or information that should be
banned).

Ways to ban information on the Internet

Some countries, such as North Korea, will establish control over
Internet-connected computers. This form of total internet censorship, although
difficult to institute due to the underlying distributed technology of the
Internet, is effective in controlling the flow of information and the public’s
ability to retrieve information.

This
technique or instance may be accomplished by issuing a fake ISP which will
provide a fake or “not found” error message upon the user’s request of
accessing the Internet page.

DNS Filtering and Redirection: This form of internet censorship
does not resolve domain names or return incorrect IP addresses. This type of
Internet censorship affects all IP-based protocols such as HTTP, FTP and POP.

Uniform Resource Locator Filtering: This form of Internet
censorship will scan the requested URL string for target keywords regardless of
the desired domain name specified in the URL.

Packet Filtering: This form of Internet censorship terminates
TCP packet transmissions when a certain number of controversial words or
keywords are detected.

Depending on the location
of the particular block, other users or websites may also be blocked if the
communication is routed to the location of the block.