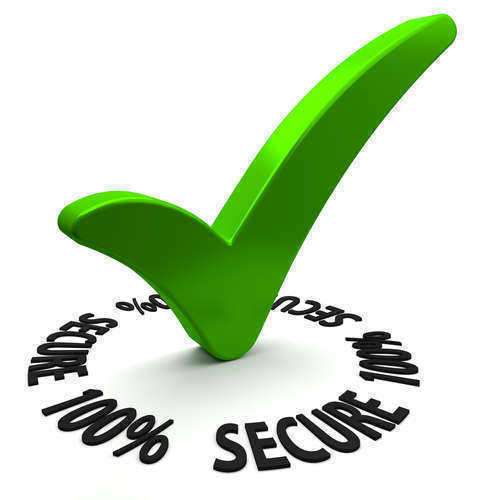 Using the Bluebook for Legal Citation
The Bluebook is a writing style most often used for legal citation. The Bluebook is designed to provide information on legal citation, particularly to law students in their first year, law clerks, summer associates, lawyers, and others working in legal professions.
The first edition of the Bluebook was published in 1926 as a packed titled “A Uniform System of Citation.” In 1939 the cover of the sixth edition was changed from a brown to a blue color, which is where the name came from. As of 2011, the most recent edition of the Bluebook is the 19th edition.
The Bluebook describes the rules for both the style and citations in legal writing. This is broken up into two different sections. The first of the two describes the first nine rules which help establish the general guide lines of style and citation that are used in legal writing. The next 12 rules are explained in the second section, which describes how to cite specific sources, such as statutes, cases, periodicals, books, or international and foreign documents.
The third section of the Bluebook contains tables that in conjunction with the 21 rules show proper abbreviation and citing. At the very end of the Bluebook, there is a comprehensive index.
Bluebook Citations for Various Sources
• Cases
o As found in Rule 10 of the Bluebook, citations should include the party names involved, the volume reporter page, the court year in parenthesis, and an additional parenthetical.
o Party names are underlined in court documents but not in law reviews.
• Statues
o For a statutory citation, there are variations depending on the jurisdiction, but it should include the name of the statue followed by the year in parentheses.
o The statutory titles should be underlined and small caps should be used for abbreviations in law reviews.
• Articles
o For an article on consecutive pages, a citation should include an author, a title that is underlined, the name of the periodical, the year in parentheses, and the parenthetical at the end.
o For an article that is on non-consecutive pages, it should contain the author’s name, underlined title, name of periodical, issue of the date, and the page number.
o For a court document the title should be underlined.
o For a law review, titles should be italicized and the periodical title should use small caps.
• Books and Treatises
o A citation should have the volume, name of authors, underlined title, a pinpoint citation, and an edition year in parentheses.
o The book title should be underlined for a court document but italicized for a law review.
• Electronic Resources
o A citation should be given for a printed out version of the source, unless it is not available. This means it is not published as a hardcopy or extremely rare or obscure.
o The hardcopy citation should be used unless there is a significant benefit to using the online source. In this case, Rule 18 of the Bluebook describes specific citation rules.
o These sources include the use of Westlaw of Lexis, certain statutes, or other sources.