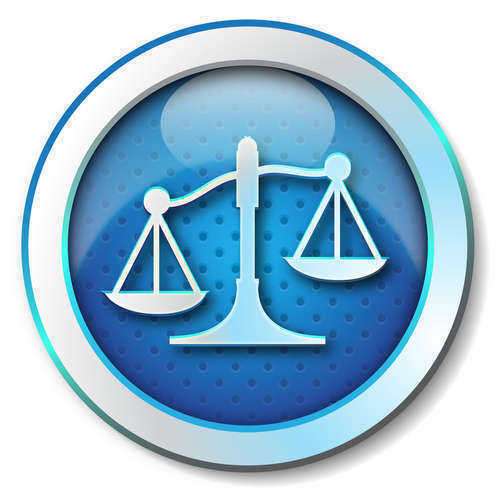 Intervention in a Legal Context
In a legal context, intervention is a procedure used to allow a nonparty to join an ongoing litigation as an intervenor. This party can join in without original litigant’s permission at the discretion of the court.  The reason behind having an intervention is that the nonparties involved may be affected by the judgment.
In the federal judiciary system in the United States, intervention is discussed by rule 24 of the United States Code of Federal Rules of Civil Procedure.
The first part of Rule 24 discusses the intervention of right, which is when the intervenor can show that his interest is not represented adequately by the currently involved parties. The court must allow anyone to intervene if:
• The person is given an unconditional right by a federal statute to intervene or
• The person claims some interest related to the transaction or property that the action is revolved around. The intervenor’s ability to protect his or her interest must be impaired or impeded if the action is dropped unless the party is represented.
The second part discusses permissive intervention which relies on the judge’s opinion on the matter. It states that a court may allow a person to intervene if:
• A federal grants the individual a conditional right of intervention.
• The individual has a defense or claim that is related to the main action by having a common fact or law or question of law.
• Note that the court can decide whether an intervention will somehow prejudice or delay the settlement of the rights of the original parties.
The second part also allows permissive intervention but by a government agency or officer if:
• The agency or officer administers an executive order or statute.
• An agreement, regulation, requirement, or order is created under the executive order or statute.
The third part of Rule 24 talks about when a notice and pleading is required. Any motion to intervene has to be served on the original parties as shown in rule 5. A pleading that sets the defense or claim must accompany the intervention.
In both permissive intervention and intervention of right, the potential intervenor must submit an application of intervention in an early enough time in order for the request to be heard. If the intervenor knows that his own interests may be affected adversely by a decision in litigation, he or she must attempt to intervene as soon as possible.
Furthermore, the intervention procedure cannot happen when it violates the requirements of diversity jurisdiction as found in U.S. federal law (meaning that the parties are diverse in citizenship).