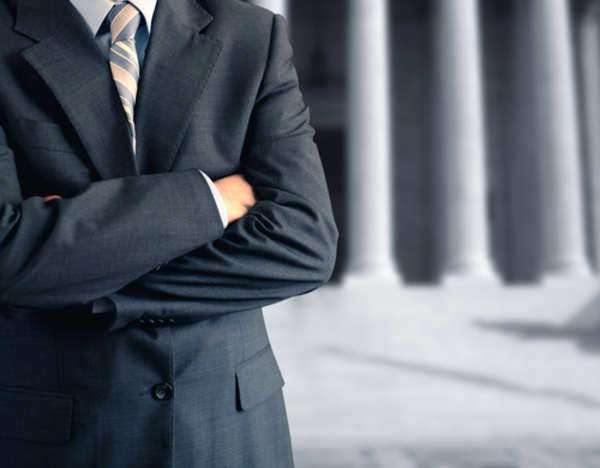 The Role of a Prosecutor
A prosecutor acts as the government’s attorney in any criminal case. The prosecutor’s role is to represent the people, which can include the United States Attorney, States Attorney, District Attorney, Solicitor General, Attorney General, or a special prosecutor. Being a prosecutor may require investigating certain criminal offenses on his or her own initiative, or by request of a government body or government officer.
A prosecutor can work with law enforcement agents to make sure that justice is served. He or she will make decisions about whether or not to put forth charges for a crime against the individual or group who the charges will be brought. A prosecutor must convince the judge or jury beyond a reasonable doubt about the facts needed to consist of the crime charged.
The prosecutor must do all of this while refraining from the use of any improper methods with the intention of producing a wrongful conviction. He or she also must use every legitimate method available to obtain just convictions.
Both county and state governments can employ a prosecutor to represent a local community in an against a criminal defendant. On a federal level, the President of the United States appoints the prosecutors that will represent the United States in any complaints against criminal defendants.
In certain states, a prosecutor will present the court with a written statement containing the charges. In other states, a prosecutor may be required to convene a Grand Jury for the court before charging a defendant with any serious criminal charge.
A grand jury is a collection of potential jurors selected by the prosecutor who will then examine the evidence and decide whether or not to indict the defendant and by doing so, authorizing prosecution. On a federal level, the Fifth Amendment of the United States Constitution requires a prosecutor to get an indictment for certain crimes, such as those that are capital or otherwise infamous, excluding crimes that come out of active military service.
In regards to most criminal cases, a prosecutor must argue with the defense attorney, the attorney who represents the defendant. In the majority of cases, the criminal defendant is represented by an attorney, even when the defendant cannot afford the services of one. If a judicial court does not offer this legal representation in the form of a defense attorney to a criminal defendant, the criminal defendant may avoid being incarcerated upon a conviction.
Prosecutors have a very broad discretion in deciding whether to prosecute a particular criminal defendant. A prosecutor does not personally have to believe in the guilt of a defendant beyond a reasonable doubt, but must simply have enough evidence to support a good enough belief that the defendant has in fact committed the crime.