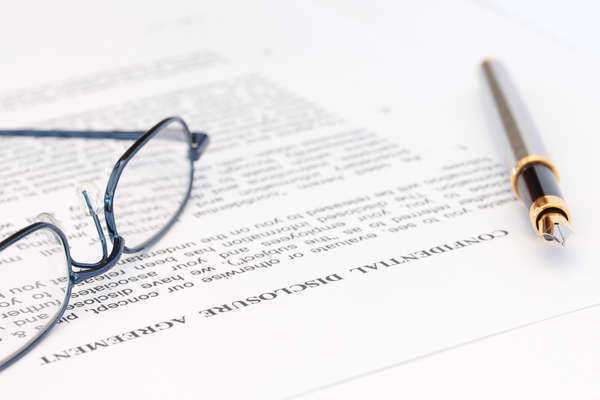 Bona Fide Contracts
Bona fide is Latin for “in good faith” or without any deceit or fraud. When looking at the law, something being bona fide is most often related to contract law. The law requires all parties in a contract to act in a bona fide manner. If a party has failed to do so, the contract can potentially be voided at the pleasure of the other party.
If a contract is made to be bona fide, future fraudulent acts do not impair or destroy the legal validity the contract. However, those fraudulent acts may suggest preexisting fraudulent behavior. In these cases, there is often an effort to prove the desire of good faith or bona fide in the contract. In civil law, any good faith actions are actiones bonae fide.
The idea of bona fide in the United States started around the middle of the 1800’s due to the tendency of contracts giving complete discretion to just one party. In 1933, the case Kirke La Shelle Company v. The Paul Armstrong Company et al. went through the New York Court of Appeals. The court stated that there was an implied covenant in a contract in which neither party would partake in any actions that could injure or destroy the right of the other party to what they intent to receive with the contract.
In order for a party to prove that the other party has not upheld the contract in a bona fide manner, the party must often prove all of these things in a court:
• The two parties did  enter a contract
• The party bringing the claim did all the required actions according to the contract
• The conditions needed for the defendant party to perform the required actions occurred
• The defendant party unfairly or fraudulent interfered with the plaintiff party’s ability to receive the benefits described in the contract
• The plaintiff party was injured or harmed in some way by the defendant’s conduct
The idea of a contract being bona fide of in good faith has been supported by many different sources of authority
• Restatement Second of the Law of Contracts, Code 205
o Says that a contract imposes a duty of fair dealing and good faith in enforcing the contract to each party
• Legal Precedent
o Comunale v Traders & General Ins. Co. (1958)
o Carma Developers, Inc. v Marathon Dev. California, Inc. (1992)
o Guz v Bechtel National, Inc. (2004)
o Racine and Laramie, Ltd. v. Department of Parks & Recreation (1992)
o Hicks v. E.T. Legg & Associates (2001)