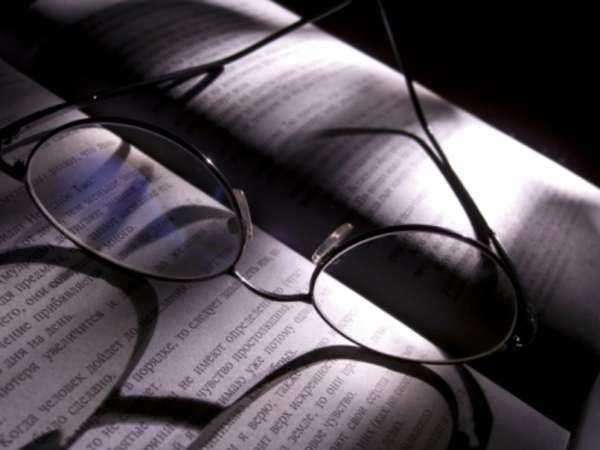 What is a Class Action Lawsuit?
Also known as a representative action, a class action lawsuit is one in which a large group of individuals collectively file a claim to court and/or a lawsuit where a large group of defendants is being sued. Class action lawsuits are always collective in nature; they are initiated and take form with large bodies of people.
The Basics of a Class Action Lawsuit:
If you have a legal claim connected to a problem with a service or product, but finding a solution through a lawsuit isn’t practical for you as an individual, it may be worthwhile, to  find other individuals in a similar situation. Sometimes, you and a group of several others share the same legal problem, but separate lawsuits are not efficient or practical enough to find a legal remedy. The class action lawsuit solves this problem because it allows multiple representatives (in a group format) to go to court and obtain a judgment that benefits the group collectively. This is not to say that hundreds or thousands of individuals go into court to fight their case—the group is represented by a team of legal professionals and named plaintiffs.
Class Action Lawsuits are governed by state court and federal rules. A class lawsuit cannot take place unless the following requirements and rules are met:
• Uniform Claims: The group’s claims must raise common legal and factual issues. The claims must make it efficient to deal with the suit in a collective fashion. The claims, most importantly, must inspect the defendant’s action in a similar manner; the claims must be filed for the same reason. For example, thousands of claims against a manufacturer of a faulty washing machine switch causing a gas leak/fire hazard is an example of a class action lawsuit filing.
• Numbers: Class action lawsuits require the inclusion of a large group of plaintiffs and lawsuits against a common defendant so that is not practical for the plaintiffs to file a suit on an individual basis. Typically, class action lawsuits will involve hundreds or thousands of plaintiffs.
Common cases for the filing of a class action lawsuit will require the named plaintiffs and their legal representatives to share the same claims as the other members of the class. In the washing machine example, the named plaintiff’s will not be connected to the defect causing the fire hazard. Representatives in a class action lawsuit will offer fair and adequate protection for the entire group. The named plaintiffs and their representation will look out for the interests of every individual in the group.
Court Certification and Class Action Lawsuits:
In order to file a class action lawsuit, the appropriate legal forum must certify the class for the lawsuit to be heard. The court will observe the above elements and subsequently certify the class if a collective action is the best way to manage the claims. Certification will be granted when the class wants the defendant to engage or disengage with regard to a specific action.
Class Action Settlements:
Class members, after stating their case, will either accept or reject the settlement terms offered by the defendant by opting in or opting out. An opt-out notifies the court that the group does not want to participate in the settlement. This action may initiate separate lawsuits.
Federal Class Action Lawsuits:
A class action lawsuit may be heard in a state or federal courtroom.  Originating in the United States, federal class action lawsuits are solely governed by the Federal Rules of Civil Procedure. Class action lawsuits may be initiated in federal court only if the claim falls under federal law.
The federal district court system has original jurisdiction over civil actions where the amount in question exceeds 5 million dollars. Judging by this number, it is safe to assume that federal class action lawsuits deal with exorbitant settlements, especially when compared to civil lawsuits. In addition to claims that exceed 5 million dollars, the federal district court will maintain jurisdiction over cases that involve the following:
• Any member of the plaintiff class that is a citizen of a different from any defendant
• Any member the plaintiff class who is a foreign citizen and any defendant that is a citizen of a state
• Any member of the plaintiff class that is a citizen of state and any defendant that is a citizen or subject of a foreign state

A Jurisdiction Guide to the Superior Court of California

Lying To An Investigator