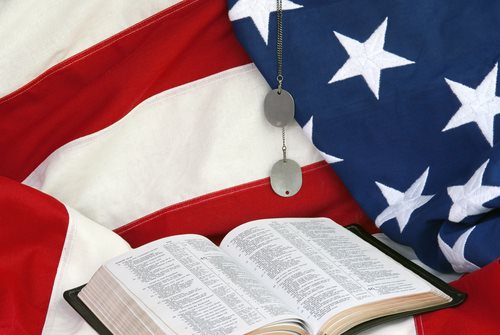 What is the
Kern County Superior Court?

The Kern County Superior Court is a Superior
County Court in the State of California, which exists within the realm of
Common Law. A Superior Court is permitted to hear cases both criminal and civil
in nature. This is in contrast to a court classified as ‘lower’, which is
restricted to the judicial review of cases considered to be less severe in
nature. Although this qualification differs with regard to the nature of the
crime, matters considered to be of the utmost seriousness within Kern County,
California will typically be heard before the Kern County Superior Court.

The Kern
County Superior Court currently is comprised of 7 locations, which are
determined in accordance with the specific hearing. The main courthouse is
located in Kern County, California:

The following cities, municipalities, and towns in
the State of California are under the jurisdiction of the Kern County Superior
Court. However, the associated townships and surrounding areas are apportioned
between the 6 supplementary courthouses in addition to the main courthouse:

In the Kern County Superior Court, the following
Judges and personnel are responsible for legal review of legal matters:

The following legal issues, statutory legislation,
and proceedings are heard in the Kern County Superior Court:

Small Claims Court: The Kern County Superior Court
provides a legal venue existing under the jurisdiction of Civil Law with which
legal matters involving smaller sums of money, damages, and torts occurring within
Kern County may be heard. Small Claims Courts in Kern Country will only
undertake matters not exceeding $7,500 in valuation. Businesses and commercial
institutions will only be permitted to be heard within small claims courts with
regard to cases not exceeding $5,000 in value.

Grand Jury: A legal procedure in which a jury will
be undertaken in order to facilitate the determination with regard to the
existence of a sufficient amount of evidence required for a fair hearing. Jury
duty is also required of any and all residents of Kern County.

Procurement:
The Kern County Superior Court undertakes hearings in which debt, collection,
and acquisitions are subject to take place.

Traffic and Accident Law: Vehicular and
transportation matters requiring legal administration and regulation may be
heard at the Kern County Superior Court. These matters will range in the
requirement for a court appearance in lieu of the submission of required fees. This
may include:

Criminal Law: The Kern County Superior Court will
address matters in both civil jurisdictions, as well as those occurring within
criminal jurisdictions. Criminal cases are considered to be affronts in the
form of crime with regard to the general public within the public sector.

Driving with a Suspended License

With regard to legal matters involving a resident
of Kern County, the following classifications of respective circumstances are
applicable to Civil Law Cases:

Unlimited Civil Jurisdictions entail hearings in
which the valuation of monies, assets, or properties is equal to or exceeds $25,000.

Limited
Civil Jurisdictions entail hearings in which the valuation of monies, assets,
or properties is less than $25,000.

The Kern County Superior Court provides
individuals the opportunity to not only access court documentation, but also
satisfy the payment of fees online. The following details are pertinent with
regard to both scheduling of fee payment, as well the procedural structuring of
legal fees:

What Are Court Listings