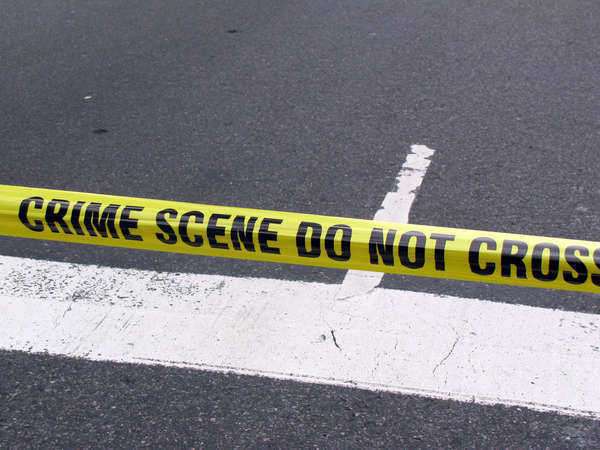 Michael Welner is a controversial forensic psychiatrist who has been involved in a number of high-profile criminal cases. He is perhaps best known for his work on "The Depravity Scale," a project designed to classify evil. The project began in 1998, when Michael Welner conducted a review of more than 100 appellate court cases in which the jury included the words "heinous" or "depraved" as part of their verdicts. Because of the subjective nature of these words, Michael Welner reviewed the distinguishing nature of every case to ascertain patterns which could be used to create an objective scale of evil intent. Initially he settled 15 items and currently has listed 26. The Depravity Scale is subject to constant review.

One high profile case on which Michael Welner was a consultant involved the death of Matthew Shepherd. The high-profile murder took place in 1998, when Shepherd, who was gay, was beaten to death. Four people were arrested for the murder, including Aaron McKinney. In his initial statements, McKinney claimed not to remember what had led to the murder as he had blacked out, but the testimony of his girlfriend and other participants undermined his testimony.

In his 1999 trial, McKinney was found guilty by a jury of a felony murder. Prior to sentencing, Michael Welner was brought in to determine what kind of mitigating circumstances, if any, would justify a sentence of life in prison rather than the death penalty. In reviewing the evidence, Michael Welner identified two aggravating circumstances which could have impaired McKinney's judgment. One was McKinney's addiction to methamphetamines, from which he was in withdrawal at the time of the murder. In addition, he determined that the alcohol in McKinney's system was an aggravating system. After reviewing the case, Michael Welner mediated between the prosecution and defense. As a result, an agreement was reached to give Aaron McKinney two life sentences rather than the death penalty.

Another high-profile cases in which Michael Welner was involved was the murder trial of Andrea Yates, who drowned her five children in 2001 in Houston, Texas. In her first trial, Yates was found guilty of murder, appealed, and was given a second trial in which she pled not guilty by reason of insanity. In preparation for this second trial, Michael Welner was retained by the prosecution and questioned Yates for 14 hours.

The jury found Andrea Yates not guilty by reason of insanity. The jurors did not accept the arguments Michael Welner presented in court. In post-trial interviews, the reasons they cited for dismissing his testimony included a point raised by defense attorneys concerning his methods of scientific study when examining defendants. Though Michael Welner claims to operate on a "peer review" system, his practice of using his own employees to study his findings undermined his credibility with the jury. The jurors also cited the testimony of a defense witness who noted that Michael Welner had offered to testify on behalf of the defense before working for the prosecution.