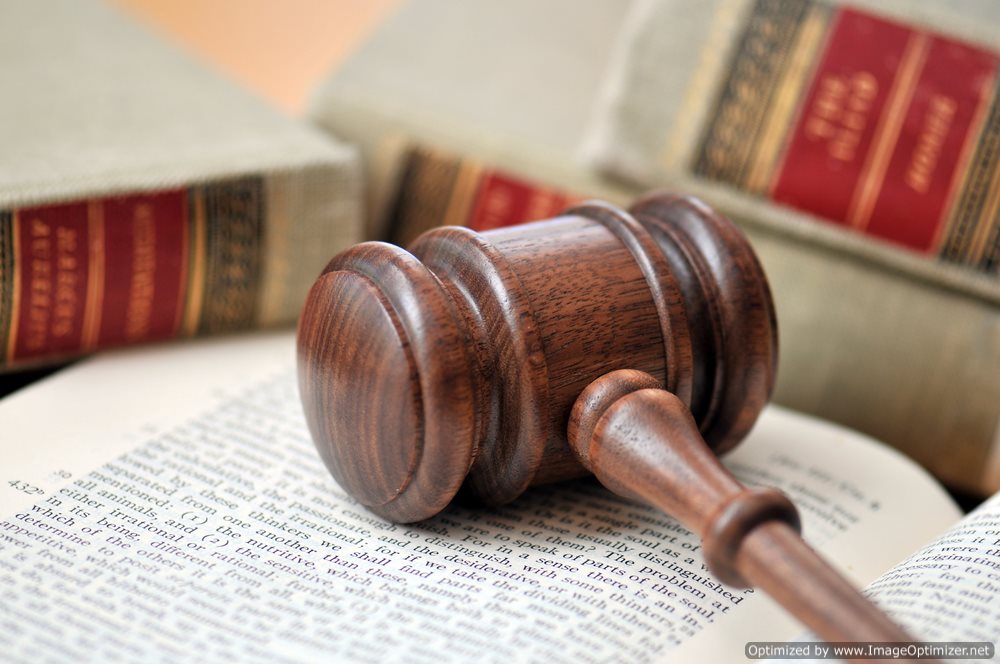 What is a Small Claims Court?

A small-claims court is the legal venue that is responsible for
administering and evaluating cases aligned with civil law. The small claims
court, however, possesses limited jurisdiction to hear and observe civil cases
between private litigants.

A small claims matter refers to any dispute between individuals
or individuals and an entity that revolves around the exchange of a small
monetary amount. Typically, cases heard in a small claims court will not
preside over matters where more than $15,000 is being litigated over.

The
typical case in a small claims court, for instance, will involve disputes
between landlords and tenants, issues revolving around contractual obligations,
matters involving services rendered, or cases involving property damages where
the expected reimbursement or monetary settlement does not exceed $15,000.

Courts that are authorized to hear issues revolving around small
claims may also possess other jurisdictional functions and the name by which
such a venue is known will also vary based on jurisdiction. For example, a
small claims court may also be referred to as a magistrate’s court or a county
court.

What are Small Claims Court Forms?

As a result of these aforementioned functions, small claims
court forms must be filed by the victimized party in a small claims matter.
That being said, small claims court forms will vary based on jurisdiction and
the intricacies revolving around the case.

Although small claims court forms will vary based on
jurisdiction, the majority of local court systems in the United States will
require the filing party to fulfill two particular small claims court
requirements. The first small claims court requirement, known as the Statement
of Claim, is the legal document that officially notifies the accused party that
legal action is being placed on them.

The Statement of Claim, similar to other
small claims court forms, is filed with the underlying civil court of the
particular jurisdiction in which the infraction occurred.

The Statement of Claim will list the reason for the initiation
of legal action and the basic information of both the claimant (individual who
seeks retribution) and the defendant. All Statements of Claims will necessitate
the delivery of filing fees. These fees will differentiate in terms of cost
based on each individual civil court system.