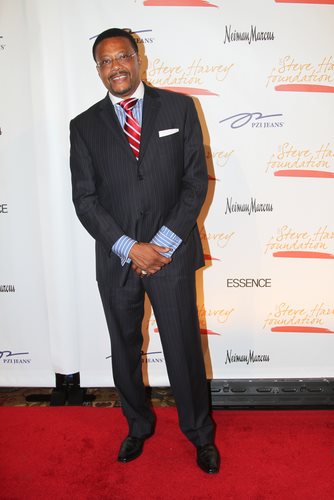 What is Judge Mathis
The show Judge Mathis is a legal reality show that has been airing since 1999.  In the Judge Mathis series, Greg Mathis, Michigan’s 36th district’s retired judge presides over minor civil disputes between two parties, the plaintiff and defendant. The cases discussed on Judge Mathis fall under tort law, which are civil disputes that have a maximum claim of $5,000, which is typical for cases that go through small claims court.
The typical format of Judge Mathis is four cases back to back in an hour-long show. In each of these cases, real litigants who have real cases are solicited. In these cases, both the plaintiff and defendant enter an agreement that is legally binding to follow the judgment of the show. Because Judge Mathis does not appear to know anything about the case prior to it going in front of him, the plaintiff in the case has burden of proof and must work to argue the case as well as answer any questions from Mathis.
Similar to the procedure of most small claims courts, both the plaintiff and defendant can only speak to the bench and cannot cross examine the other party. However, they are given a case manager who helps makes the case more interesting for the sake of entertainment.
In the show, Mathis usually asks for forms to be verified and at the end of the session, he gives his final judgment and sometimes gives a small explanation of how that decision came to be and what legal principles were involved. The case rulings rely on the specific state’s laws of the original filing court.
Like other TV judge shows, only the judge and the bailiff a recurring character. The first bailiff of Judge Mathis died and was replaced by the second, Doyle Devereux. Doyle’s main purpose is to help oversee the parties after the judge’s ruling. However, he has also come to interject the show with lighthearted comments and create comic relief within the show.
Judge Mathis’ overall attitude in the show is one that is slightly relaxed and laid-back. He often overlooks small informal transgressions, which is very contrasting to Judge Judy, another very common court reality show. Mathis has been known to joke about an argument between the two litigants as well as mocking the litigants as well. However, his humor stops and out outright disrespect towards other litigants or himself.
As the show has gained more popularity, many aspiring artists such as singers and rappers have appeared on the show with the hopes of showing off their talents for a moment.  Other litigants will also make sure to state their fondness for the show or Judge Mathis.