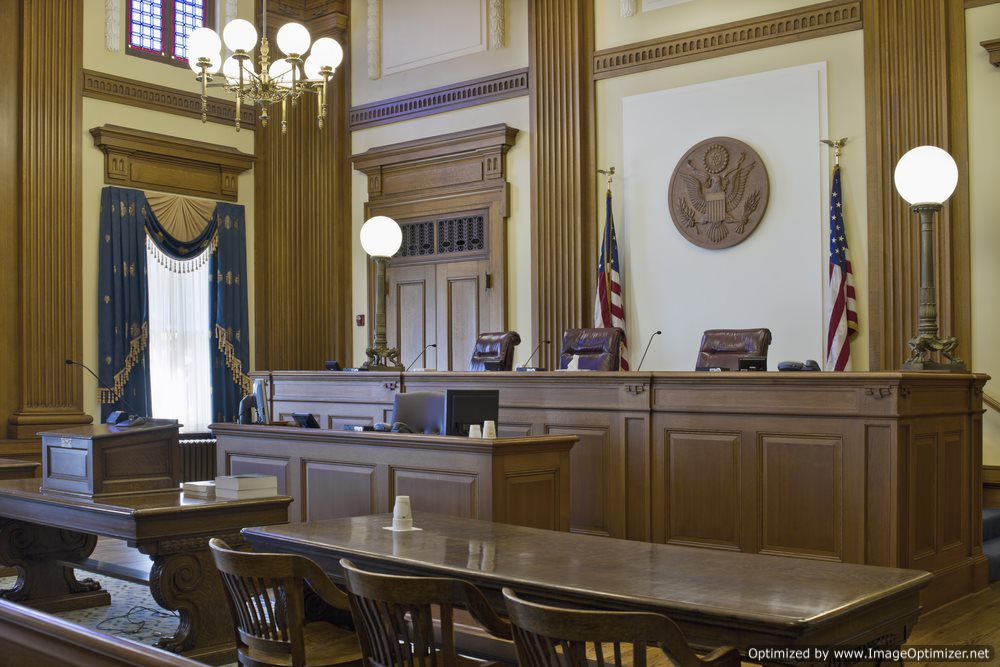 What is the
Kings County Superior Court?

The Kings County Superior Court is a Court in the
State of California, which exists within the realm of Common Law. A Superior
Court is permitted to hear cases both criminal and civil in nature. This is in
contrast to a court classified as ‘lower’, which is restricted to the judicial
review of cases considered to be less severe in nature. Although this
qualification differs with regard to the nature of the crime, matters
considered to be of the utmost seriousness within Kings County, California will
typically be heard before the Kings County Superior Court.

The Kings
County Superior Court currently is comprised of 4 locations, which are
determined in accordance to the specific hearing. The main courthouse is
located in Kings County, California:

The following cities, municipalities, and towns in
the State of California are under the jurisdiction of the Kings County Superior
Court. However, the Kings County Court System is apportioned into 4 locations
with regard to the respective legal services provided:

In the Kings County Superior Court, the following
Judges and personnel are responsible for legal review of legal matters:

The following legal issues, statutory legislation,
and proceedings are heard in the Kings County Superior Court:

Domestic Violence, Domestic Partnerships, and
legal statutes forbidding the encroachment of an individual within the
expressed vicinity of another individual.

Restraining Orders: Legal statutes forbidding the
encroachment of an individual within the expressed vicinity of another
individual.

Grand Jury: A legal procedure in which a jury will
be undertaken in order to facilitate the determination with regard to the
existence of a sufficient amount of evidence required for a fair hearing. Jury
duty is also required of any and all residents of Kings County.

Appeals Division: Decisions rendered from lower
court cases may be brought before a court of law in lieu of a preexisting
decision set forth subsequent to a verdict before the Kings County Superior
Court. In these cases, individuals retain the right to apply for an appeal in
court allowing them opportunity to represent their individual cases for
supplemental judicial review.

Small Claims Court: The Kings County Superior
Court provides a legal venue existing under the jurisdiction of Civil Law with
which legal matters involving smaller sums of money, damages, and torts
occurring within Kings County may be heard.

Small Claims Court in Kings County will only
undertake matters not exceeding $7,500 in valuation. Individuals filing an
excess of 12 claims on an annual basis will be required to pay a $100 surcharge
upon filing.

Exhibits: A legally-regulatory process undertaken
by the Court in order to mandate and authorize evidence for the presentation
within a court hearing.

Landlord and Tennant Dispute Resolution: Civil
disputes that take place between a tenant, who is listed as a temporary
resident in property belonging to another individual or entity. The owner is
known as the landlord.

Traffic and Accident Law: Vehicular and
transportation matters requiring legal administration and regulation may be
heard at the Kings County Superior Court. These matters will range in the
requirement for a court appearance in lieu of the submission of required fees. This
may include:

Criminal Law: The Kings County Superior Court will
address matters in both civil jurisdictions, as well as those occurring within
criminal jurisdictions. Criminal cases are considered to be affronts in the
form of crime with regard to the general public within the public sector.

With regard to legal matters involving a resident
of Kings County, the following classifications of respective circumstances are
applicable to Civil Law Cases:

The Kings County Superior Court provides
individuals the opportunity to not only access court documentation, but also
satisfy the payment of fees online. The following details are pertinent with
regard to both scheduling of fee payment, as well the procedural structuring of
legal fees:

Fee structures, schedules, and payments are available
both in virtual and physical formats.

The Administration of Jury Duty.