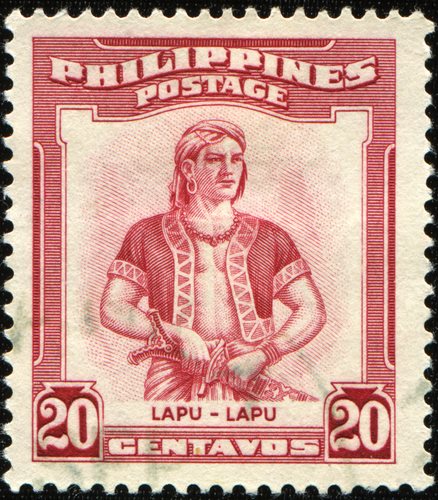 What is Cadena temporal?

This is a form of punishment used within the Philippine legal system.  This punishment includes chained imprisonment for 12 years and one day along with hard labor.  The punishment also deprives the prisoner of basic civil rights and may subject them to a lifetime of surveillance by the government.

Cadena in Spanish means chain, and the length of the sentence depends on the second term in the word.  Cadena temporal implies less than a permanent sentence, or a temporary sentence, while Cadena pepetua implies a sentence of life, or a perpetual or permanent sentence.

Background to the Case

The plaintiff, Paul A. Weems, was an officer of the Bureau of Coast Guard and Transportation, and while in the Philippines, he was charged with falsifying a document to defraud the government.  He received Cadena temporal punishment of 15 years in prison along with a fine.  He appealed the charges, but the charges were upheld by the Supreme Court of the Philippine Islands.

The Case against the United States

After the decision was upheld by the Supreme Court of the Philippine Islands, Paul Weems filed an appeal with the U.S. Supreme Court that stated the charged were cruel and unusual.  Weems made the following arguments:

·         the charges should be dropped because the Philippine Court made an error when it overruled Weems’ opposition to the charges and described him as the “disbursing officer of the Bureau of Coast Guard and Transportation of the Philippine Islands,” a position that did not exist

Decision by the U.S. Supreme Court

The Court did, however, offer opinions that no case up to this point actually provided a definition for cruel and unusual punishment under the Eighth Amendment.

What are Court Summons

What Are Court Appointed Attorney