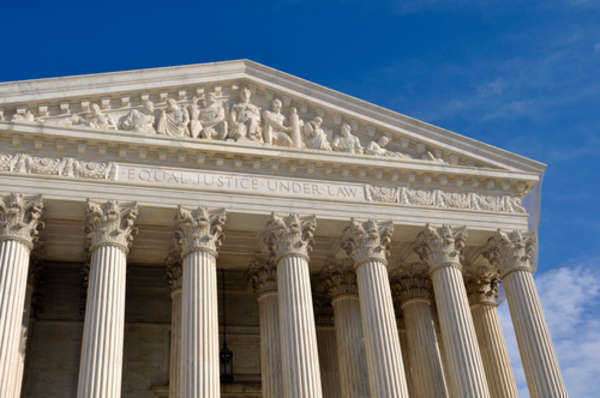 The Federal Court system is a judicial network within the United States, which is comprised of several different levels of courts. Federal Courts are established and overseen by the United States Federal Government. They are responsible for addressing all cases that involve Federal laws and regulation, and the Constitution of the United States.
There are also courts that operate at the State level which enforce State laws and issue convictions and sentences to individuals who violate these laws. However, State courts operate separately from Federal courts and are responsible for addressing different types of offenses. When an individual violates a Federal law or is responsible for a crime that crosses State borders, he/she will be tried within the United States Federal Court system.
The Federal Court system is composed of three distinct levels. The lowest level that exists within this judicial system is the District Court. U.S. District Courts are situated in a variety of different locations throughout the country. These courts function as trial courts. When a case initially goes to trial, the proceedings occur in a District Court. Here, a case will be heard and a jury will provide a ruling on the case.
If a defendant is found guilty of a crime, he/she will be given a specific sentence. If he/she wishes to debate the decision, he/she can request that the Court of Appeals review the decision. The Court of Appeals composes the middle level of the Federal Court network. Three judges from this Court will form a panel and review the decision of the District Court. The Supreme Court is the highest of the Federal Courts. It is comprised of the existing Chief Justice and eight different Associate Justices.

The Facts About City Court