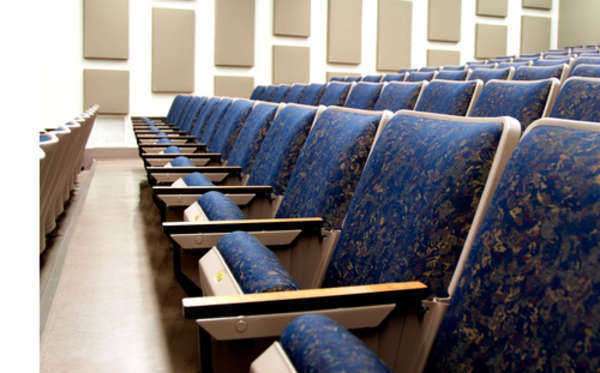 A Magistrate's Court, also known as a Court of Petty Sessions, is the lowest level of legal action or court system in England and Wales. Magistrate’s Courts typically are presided over by a tribunal council. The tribunal in charge of a Magistrate’s Court consists of two or more (typically three) justices of the peace, or by a judge appointed by a particular district. The tribunal is responsible for dispensing summaries of justice under powers that are limited by the jurisdiction's statute.

In cases where a tribunal is not present, a Magistrate’s Court is regulated by a district judge. The judge in a Magistrate Court must be assisted by a professional legal adviser or a clerk to the justices.

The role of the advisers is to ensure that the legal procedures are adhered to and that the Bench (the term for the parties that make up the Magistrate Court) is properly directed towards a suitable comprehension of the law and its various powers. In addition, the tribunal must uphold the laws of the Magistrate’s Court and employ the business associated in an efficient manner.


A Magistrate’s Court can also be regulated by a clerk. The clerk's role is more significant, ironically as a result of their lack of legal background. The clerk is required to obtain more advice on legal matters than a district judge. The clerk does not exert any influence on the bench but the advice of the clerk carries considerable weight in a Magistrate’s Court.

Employment Appeal Tribunal At A Glance