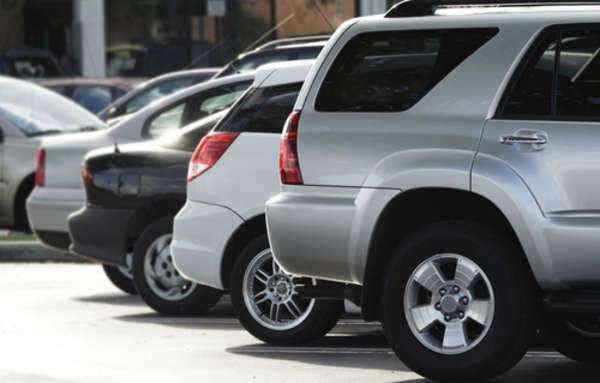 A courtroom is an enclosed space where a dispute is settled through the observation and enforcement of a legal code. A courtroom is managed and overseen by a judge, who is given the power of sentencing and final say in the majority of legal matters.
In the United States, the judge typically sits behind a large raised desk, referred to as the bench. Behind the judge is an official seal of the appropriate jurisdiction and the flags of the Federal and particular State governments where the courtroom is located. Adjacent to the judge's bench are the witness stands and the desks that hold the court clerk and the court reporter.
A typical courtroom in the United States is divided into two equal parts. The barrier that divides the courtroom is known as the bar. The bar may be imaginary or an actual barrier.
On one side of the bench is a table that sits the plaintiff, the defense team, and the respective counsels for each side. A separate set of seats exists and is known as the jury box (area where the jury sits in court services that apply). The lawyers, apart from the witnesses and parties to the case, are the only individuals allowed to cross the bar. Generally, there is a podium or lectern that separates the two tables where the lawyers will initiate their case and argue their respective points.
The other side of the bar is composed of seating for the general public or spectators of the case. Known as the gallery, this area contains pew-style benches or theater seats. This description is of a general courtroom, however, courts are constructed based on the jurisdiction they're in and the type of legal code they interpret.