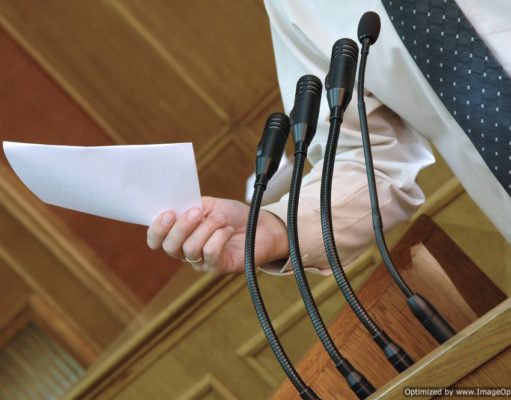 Here’s A Quick Way to Learn About District Courts 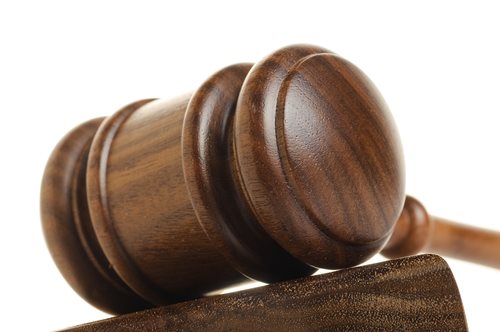 Quick Overview of the Consumer Court 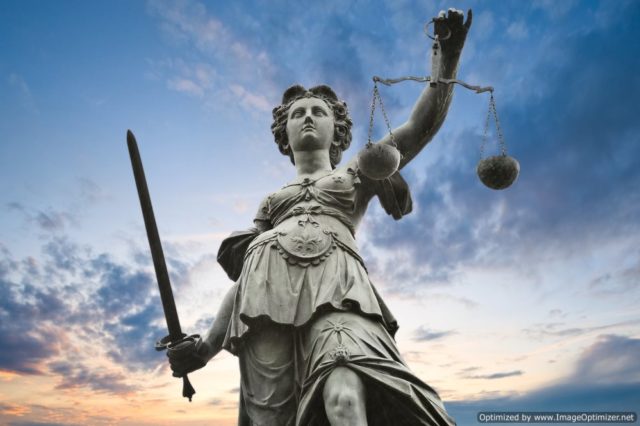 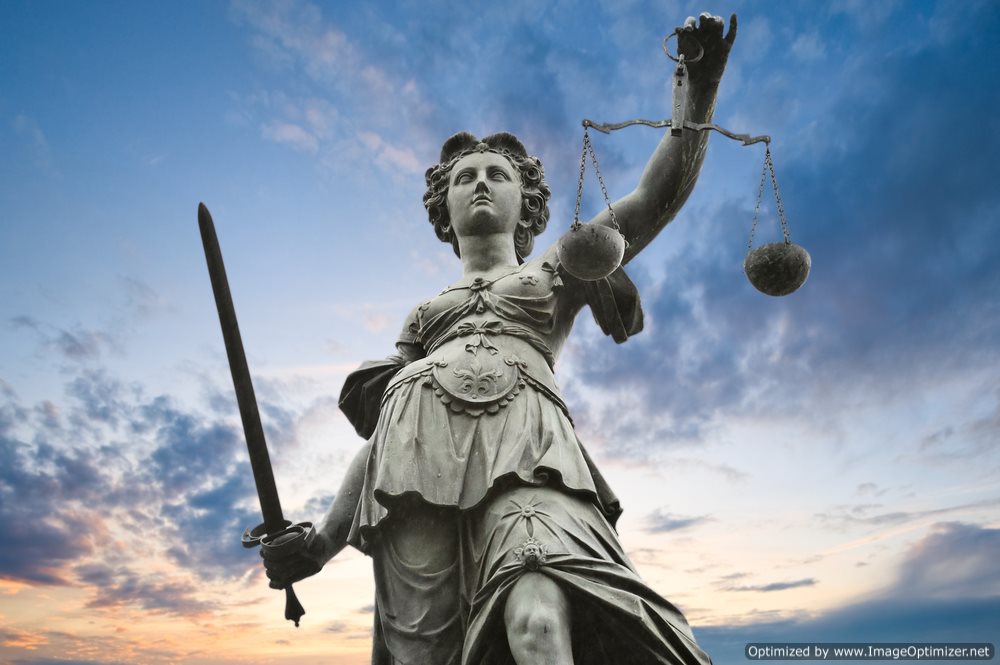 What is the Consumer Court?

The Consumer Court, also referred to as ‘The Consumer Court of
India’, is a legal institution mandated by the Indian Government. The primary
role of the consumer court is to provide a venue for individual consumers who
are subjected to illegal, unlawful, or unethical commercial practices within
the Indian Commercial Marketplace.

The functions of the Consumer Court are specific to only several
countries and nations. Oftentimes, commercial grievances are heard within other
court settings that are typically not specific to consumer affairs. That being
said, the instatement of a Consumer Court by the Indian Government in the
middle of the 20th century allows for the protection and advocacy of Consumer’s
Rights.

Types of Commercial Court of India

The National Consumer Court of India is responsible for the
administration and judicial review of cases involving the largest amounts of
financial loss or monetary grievance.

The District Consumer Court of India is responsible for the
administration and judicial review of cases involving the smallest amounts of
financial loss or monetary grievance. These cases involve matters no exceeding
20 Lacs.

Common Cases Heard Before the Consumer Court of India

Although the Consumer Court of India is responsible for hearing
all matters within the scope of Consumer Law within India, the following cases
are amongst the most commonly-heard:

The analysis and judicial review of the adulteration of
ingredients is common within Consumer Court. Suppliers and manufacturers of
edible oil products will be cited with supplementing ingredients within their
products without giving notice to the consumer populace. This is regarded as a
fraudulent act that may result in the ingestion and consumption of ingredients
without the knowledge of the consumer.

Food Shortages and Hoarding are also typically heard before the
Consumer Court of India. These cases result from the exclusivity assumed by a
single supplier within the commercial industry, which allows for the unlawful
and unregulated mandating of market activity and exchange.

Items sold on the Black Market, as well as the investigation of
Black Market suppliers, are common cases heard before the Consumer Court of
India. These cases involve the exploitation of the consumer market with regard
to product liability and warranty.

What Are Circuit Courts 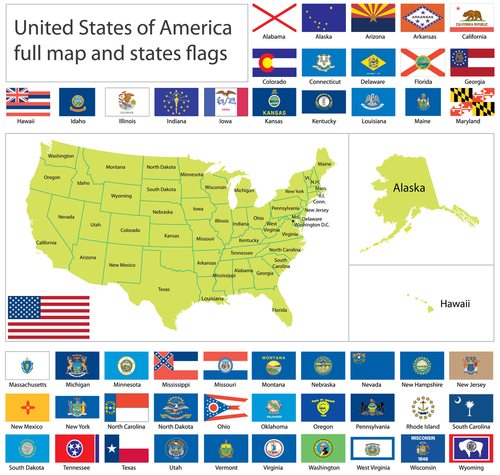 A Quick Overview of Federal Court 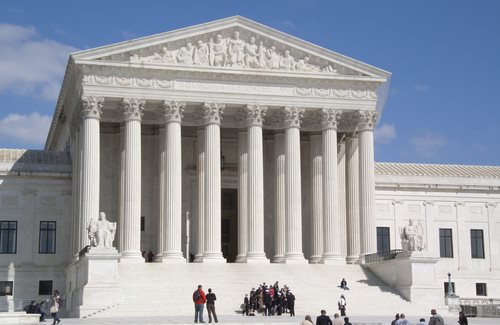 What is the Federal Court?

The Federal Court, through this definition, is held in
contrast to the State court system, which is the judicial system that possesses
jurisdiction over matters concerning the laws, rules and regulations of the
individual states.

Levels of the Federal Court System

The middle level of the Federal Court system contains the U.S.
Court of Appeals, which is subsequently divided into 12 regional or Circuit
Courts. When a decision is made in the U.S. District Court, the parties present
in the underlying case may request that the decision be reviewed by a
three-judge tribunal in the United States Court of Appeals.

The Court of
Appeals may subsequently choose to overturn a court decision of the lower
system or have the case reviewed by the entire Circuit System. In addition, the
Court of Appeals may also remand the case back to the District Court for a
further review or do nothing and allow the previously rendered decision to
stand as is.

According to the guidelines set by the United States Congress, the Supreme
Court may review cases from the U.S. Court of Appeals and cases from State Supreme
Courts that possess Federal implications.

The United States Supreme Court also has the ability to
invalidate forms of legislation or actions of the Government which the Federal
Court determines as unconstitutional. This direct power of the Supreme Court is
known as “Judicial Review” and represents one of the predominant elements of
the checks and balances system.

The United States Federal Government enables
the United States Supreme Court with an influence and power that is typically
not found in the judicial systems of other nations. 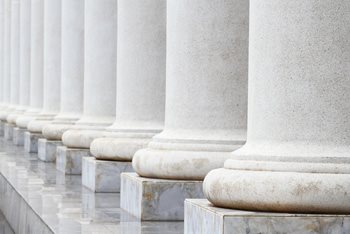 A family court is a venue that settles disputes and legal matters in relation to the broad scope of family law. Family courts convene to make orders and resolve pressing financial and emotional issues that can cripple a family. The typical cases associated with a family law court are the following: child support cases, child custody issues, visitation rights, restraining orders, and emancipation of minors.

In common law jurisdictions a family law court intends to create a legal forum that resolves all family-related issues. The format and legal procedures are universal, however, each district possess its own family court that must uphold the unique laws associated with family law in the particular State where the court is located.

Oftentimes disputes between families, especially in matters where children are present, are highly emotional situations that spark controversy. As a result of these characteristics, a family law court aims to establish mediation between the two disputing sides. Family courts work in congruency with district courts to find a middle ground to resolve juvenile and domestic legal issues. A family law court, in essence, collaborates with the court community, family court staff, and family court judges to efficiently resolve and process each case towards some sort of resolution. Contact a family lawyer to consult your case.

A settlement is obtained in a family law court through an application of efficient practices in case management principles. For example, a family legal matter is usually assigned to one judge and one family for all issues before a family law court. The cases in family courts are typically presided over in a timely fashion that offer the family limited continuances and continuous calendaring. As a result, family courts are able to offer disputing families more timely and thoughtful resolutions to their issues.