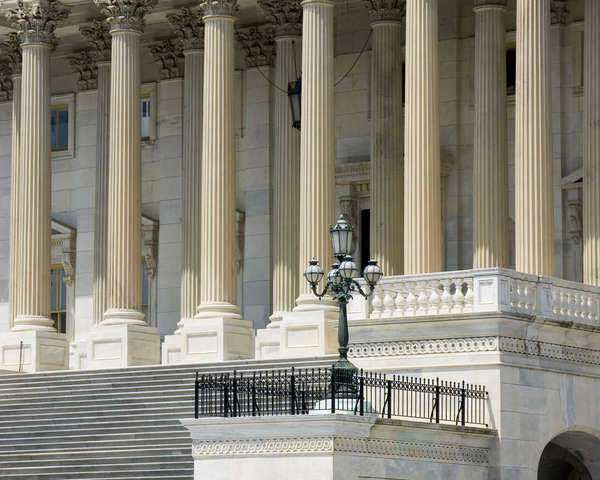 Within the United States Federal judicial system, there are three different court levels. The Supreme Court is the highest court in the United States and holds absolute authority in regard to legal matters in this country. However, most cases do not reach the Supreme Court. They may reach the U.S. Court of Appeals, if involved individuals petition to have the resulting verdicts reviewed by the Federal appellate court. In many instances, a Federal case will not advance further than the lowest court level: the U.S. District Court.
Throughout the country, there are many district courts responsible for overseeing Federal cases. Each District Court house that has been established in states throughout the country is part of the U.S. District Court system. These courts function to ensure that Federal violations are addressed in various locations throughout the nation. An individual who is charged with committing a Federal offense will be tried in his/her local District Court.
In general, district courts maintain jurisdiction over all types of Federal cases. However, there are some exceptions to this standard. For example, bankruptcy cases are heard in individual bankruptcy courts. Bankruptcy courts function as separate and independent units within the District Court system. Though these courts are considered to be types of district courts, they operate independently of local Federal district courts. A bankruptcy court possesses limited jurisdiction and only presides over bankruptcy cases, while a District Court maintains general jurisdiction and hears various different types of cases. In addition to the Federal district courts, the United States Government maintains two additional trial courts: The United States Court of Federal Claims and the Court of International Trade.

Your Guide to the Second Circuit Court of Appeals