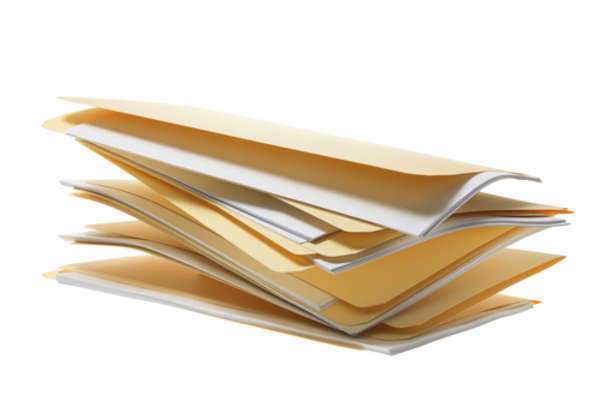 Maryland court cases, as a general category for legal proceedings, can come under a number of headings and might be presided over or decided by judges coming from either the State-level or Federal component of the United States Government.

On the Federal level, Maryland court cases might possibly receive a hearing in the setting of the United States District Court for the District of Maryland.

MD Court cases which involve civil and criminal matters are accordingly heard in the relevant Maryland circuit court. MD court cases which involve domestic issues or some other area of family law will also likely be heard and decided upon in such a setting. Real estate and probate-related Maryland court cases, on the other hand, are under the Orphans’ Court’s authority. If you need legal advice and assistance, contact Maryland lawyers.

Understanding Filing Fees In A Glance