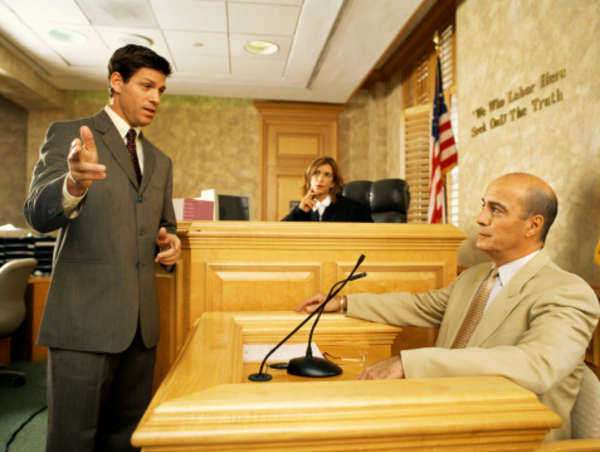 The Ventura County Superior Court handles criminal cases which do not fall under the jurisdiction of another court. They also handle a myriad of other cases which fall under their jurisdiction, such as family law cases and civil cases.
Criminal cases can include many types of charges, from misdemeanors to felony charges. Misdemeanors may include sentencing such as probation for those found guilty, while felony convictions will likely include jail time.
The purpose of the court system is to rehabilitate offenders. However, they must also provide a just punishment. The judges and juries at the Ventura County Superior Court seek to find a balance between the two goals.
The Ventura County Superior Court requires that those charged with a criminal offense have legal representation during the court proceedings. Those that can prove that they are unable to afford legal representation will be appointed a public defender to represent them in court.
The judge may also allow those with legal knowledge or legal experience to represent themselves if they request to do so. However, it is very rare that a defendant may represent themselves as it can leave the case open to the possibility of a mistrial, if it can be proven than the judge should not have allowed the individual to represent themselves.
There are other cases heard at the Ventura County Superior Court, including civil matters. Civil cases often include an individual seeking damages from another individual, usually compensatory damages.